Providenciales, Turks & Caicos, April 12th, 2022 – Through its Advocacy and Crime & Security Committees, the TCHTA has maintained regular communications with leaders of the Royal Turks & Caicos Police Force team with a view to lend assistance where possible in the collective fight against crime in our country.

During a recent meeting with the Commissioner of Police, Mr. Trevor Botting, the association was given an in-depth overview of the country’s current crime statistics, and the comprehensive initiatives the RTCIPF has launched to curb the pervasive uptick in crime that is infiltrating our communities.

Despite the positive steps being taken by the RTCIPF, there has been an appalling increase in brazen acts of crime over the last few months which have begun to paralyze the residents of the Turks & Caicos Islands. Daily, there are cries from the community for swift resolution and firm action against the criminal element. Sadly, these cries are muffled by reports of shootings, aggravated burglaries, crime sprees, and murders.

These flagrant acts of crime have continued amid an ongoing Gun Amnesty, giving evidence to the fact that the criminal element residing amongst us do not seek to live within the confines of the law and are not fearful of the fallout from their crimes. This does not bode well for our society.

The TCHTA joins the community in the appeal for swift, firm, and immediate action against this building problem. The effects of crime on our society are far-reaching. It incites fear amongst the population, economical and psychological long-term damage, and harm to social peace and development which are critical to any nation. In a society as small as ours, our socio-economic health is at risk against a scourge such as this.

In a recent statement, Commissioner Botting declared that “Such acts are ruining young lives in the TCI and have no place in our society”. The TCHTA wholeheartedly agrees and affirms its commitment to partnering with the RTCIPF in whatever way the organization is allowed.

President of the TCHTA, Mr. Trevor Musgrove shared, “We are pleased to have an excellent channel of communication between the association and the Royal Turks & Caicos Islands Police Force executive team. Commissioner Botting is always very forthcoming and works closely with our Crime & Safety Committee Chairs, Tappa Tibble and Todd Foss, sharing updates and providing answers to queries as best as possible within reason.

“Unfortunately, we have seen more brazen acts of crime displayed over these past few months which is of great concern. Though we represent the members of the TCHTA and hospitality professionals, crime does not only pose a threat to the stability of the tourism industry but can swiftly erode the very fiber of our communities if left unchecked and untethered.”

“Residents of this country should feel safe in their homes, moving about their communities, and operating their businesses, and we must not allow the fearless criminal element to gain confidence that they have the power or freedom to victimize and terrorize law-abiding citizens.”

Sadly, victimization and fear have been recurring themes in our communities recently, and residents are left wondering how much longer they will be terrorized by these abhorrent acts.

In a recent informational video, the Superintendent of Divisions and Community Policing, Dwight Gardiner, told the public that members of the RTCIPF are the “stewards of security” for the country. The association is encouraged by the push for strong Community Policing as the police team battles the “serious crimes, firearm-related offences, and long-standing issues of re-offending” that the Superintendent says are some of the prevalent challenges we are faced with in the Turks & Caicos Islands.

The association hopes for a wider approach to tackling the underlying issues that are at the root of these inexcusable acts. Commissioner Botting has referred to what is being experienced in TCI as a “cycle of violence”, and that the young men in our society “have to find another way to live their lives rather than through violence and guns”.

The TCHTA believes that not only do we need to act collectively to protect law-abiding citizens, but there must also be a grand push to save our youth from being enticed into a life of crime by those who seek to recruit more of our promising young men and women, robbing them of their bright futures.  The organization’s Educational Committee and Directors who are already engaged in mentorship initiatives are hopeful for the opportunity to assist the RTCIPF in this vein.

The February and March Turks & Caicos Crime Updates released by the Police have included statements from Commissioner Botting that speak of a “trail of tragedy across these beautiful islands that is unacceptable in any civilized society”. This particular statement came on the heels of a 5-day period where a high volume of serious and violent crimes was committed across Providenciales including armed robberies, shots fired at a business establishment, the shooting of two young men, and the murders of three individuals bringing the murder count in early March 2022 to four.

More recently, shots fired in broad daylight in a densely populated area of Turks & Caicos has caused heightened concern by residents as fears rise in the wake of these alarming incidents.  It is clear that our response to crime as a community must be as vociferous as the unabashed acts being perpetuated by these unlawful individuals.

The TCHTA sincerely applauds the bravado shown by members of the Royal Turks & Caicos Islands Police Force and the commitment of these men and women who are put in the line of fire daily to protect and serve our communities.

The association is also encouraged by the RTCIPF’s long-term crime-fighting plans that are forward-thinking and will position our Police Force to provide a more sophisticated and aggressive approach to curbing crime in the long-term.

Initiatives like the recent Gun Amnesty are a positive move toward ridding our communities of the tools used by offenders, and the TCHTA is pleased that the RTCIPF has extended the term for the program.

The organization encourages its members as well as stakeholders and residents to move collectively and collaboratively to give any assistance possible to stem the surge in the immediate, as the Police team works to implement those long-term solutions that will position us for the future.

The TCHTA reminds those at the helm that the association is eager to partner in this fight, if allowed, and firmly believe that any efforts moving forward will only see success if the visions and actions of all stakeholders are aligned as we push toward a ‘zero tolerance’ approach to ridding our country of these senseless and debilitating crimes.

About the Turks & Caicos Hotel and Tourism Association (TCHTA)

The Turk & Caicos Hotel and Tourism Association represents a wide range of members from resorts and villas to insurance companies and financial service providers, watersports operators, catering outlets, taxi drivers, artisans and sundry tourism service providers. The Association aims to assist organizations through networking opportunities, training, promotional activities, and representation at all levels of decision-making in the Turks and Caicos Islands and the region. Through involvement and cooperation with our tourism partners, the TCHTA is dedicated to the achievement of sustainable growth in tourism for the benefit of its members and the wider community, while protecting and enhancing the unique character and environment of the Turks and Caicos Islands. 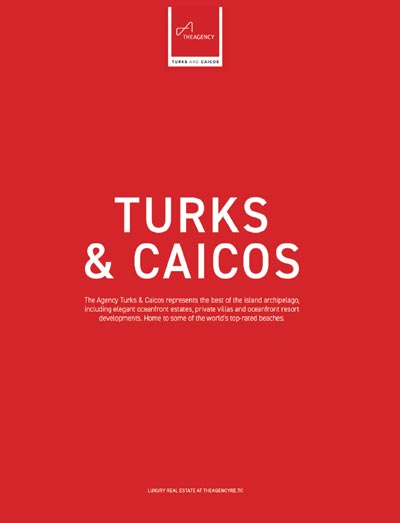 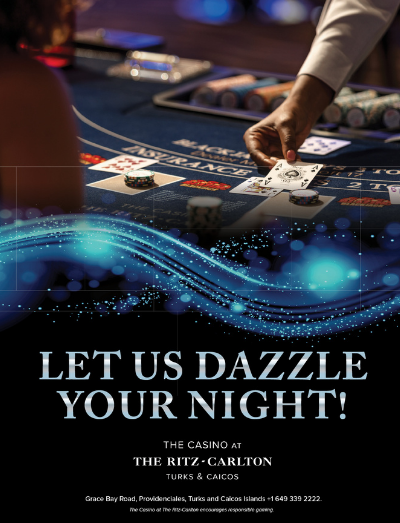